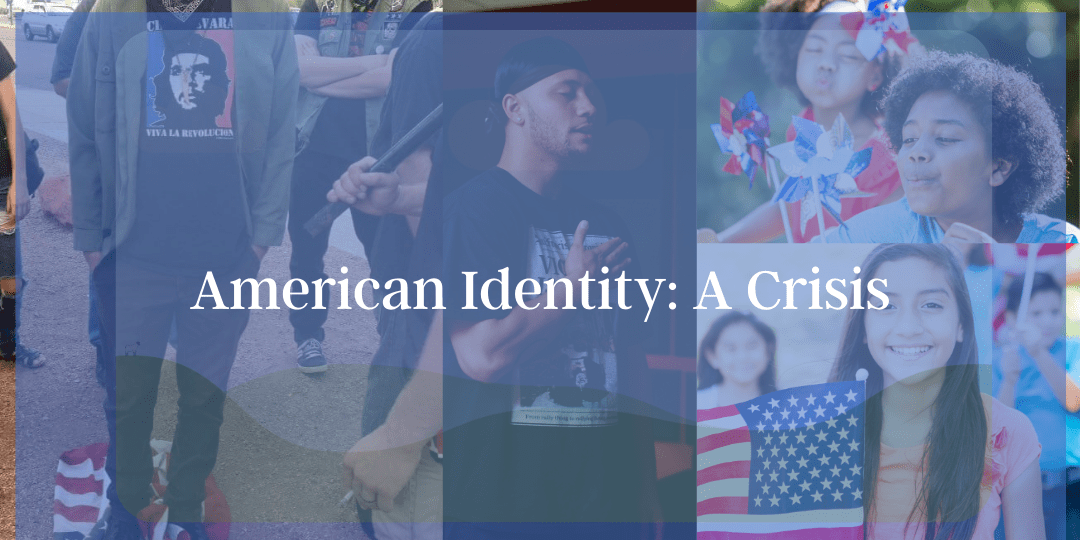 A Call For a Return to Unity, Sanity, and Patriotism

There are many reasons for the existence of the Pledge Project.  Above all else, is the clear need for unity.  We believe that the path to unity begins by rallying together as Americans.  Finding what unites us…what we have in common.  We are working towards a return to non-partisan, inclusive patriotism.  There should be no American who says that the Flag does not represent them.  The Flag of the United States is the colorful embodiment of our Constitution.  A living, tangible, reminder that we are all equal under the law.

It also makes us all responsible to stand up in situations when it is proven that laws have not been applied equally.  Life may not be “fair”, but the rule of law is.  At least it was created to be and should be.  These instances must be brought to light fully and addressed from a legal perspective. Enough of the political pandering. Above all, this is important because people’s lives and freedom are at stake.

Many people have commented on the influx of “instant demonstrations” across the country.  They have ranged from peaceful protests to full-scale, violent and destructive riots. Extremists from both ends of the ideological culture wars have no problem burning police stations or invading public buildings. Years ago, a peaceful protest would accompany an obvious tragedy.  Communities would rally around the victim and we would help each other through.  Why does it feel like we go straight to riot mode before we have the facts?  Before we give due process its turn?  Before the legal system has a chance to prosecute a case?  Are we comfortable as a nation with quick judgments and mob rule?

As children we were taught to, “Consider the source.”  Who is calling for unity in a time of tragedy?  Who is calling for more riots or subverting the legal system?  How do these folks benefit from division?  Let’s start asking the right questions and demanding facts.

I miss America of the 1980’s!  People were patriotic and proud.  Now, I am always surprised and disgusted when I see people wearing shirts featuring the ugly face of Che Guevara, a Communist murderer.  Hell, why not a shirt with Fidel Castro- at least he was in charge! Why not Qaddafi, Stalin or Mao? It is an insult to every American who fled communism and settled in the Unites States.   Words matter and a picture is worth a thousand of them. Not sure what the big deal is? Read this excellent article by journalist, Maria Elena Fernandez of NY Magazine below for context.

Why does this fascination with Communism and Socialism exist in the United States?  Especially in centers of “Education”.  Are people actually supporting this ideology? Do colleges teach history anymore?  Or facts?  Communism does not work.  It makes a small group rich and powerful, and the masses suffer.  China and Russia are home to some of the world’s wealthiest and poorest people.  To be fair and balanced, Communism is not the only system to create inequality.  There is inequality and poverty in the United States.  A difference is the potential for anyone in American society to set, strive and reach goals.  Paraphrasing Dr. Jordan Peterson in his video dismantling the Communist Manifesto, Capitalism produces wealth while Communism and other systems only produce inequality. (time stamp: 26:09). Watch and draw your own conclusions.

On the other hand, try driving your car or truck with the Red, White & Blue, flapping in the wind!  I have witnessed dirty looks from fellow Americans.  I have been told by some that they are nervous about raising their beautiful, American Flags.  Not political flags or campaign flags – American Flags.  Lest they be deemed too conservative, too American???  This is worth repeating.  There are some Americans who are uncomfortable flying their flags because they do not want to be judged or worse cancelled.  Enough of this nonsense, please, America.

We live in a time where patriotism is under attack.  Patriotism is not owned by the extreme right and should not be denigrated by the extreme left.  It is time for the silent conscience of this country to wake up and find a voice.  We are a majority who has been ignored by the mainstream.  We have multigenerational families which means this starts at home. It is ok to have different ideas.  Some will be stupid.  Hear each other out.  Be open to listening.  Understand and defend the Constitution as best as you can.  Be true to your morals and ethics.  There is a path forward.  Together.